This spring, Urban Outfitters teamed up with one of the most recognizable brands in fashion: Calvin Klein. Modern and sophisticated, Calvin Klein has remained a staple of American fashion for over four decades. Together the brands are providing customers with intimates, swim, and men’s and women’s apparel.

Unlike many branded collaborations, this partnership included a monthly digital and social media marketing campaign, a retail fixture program and even a surprise performance during South by Southwest (SXSW) with DJ Khaled. The first 150 fans who came to Space 24 Twenty in Austin after following DJ Khaled’s snapchat were given wristbands to the show where DJ Khaled and Justine Skye made a guest appearance on stage. Then the group was shuttled to the hotel where additional performances were given by Young Thug, AlunaGeorge as well as DJ sets by Empress Of and Twin Shadow. Read more and see additional photos here.

The lineup boasts classic styles that are available both in stores and online. Check out the full CK + UO women's and men's collection. 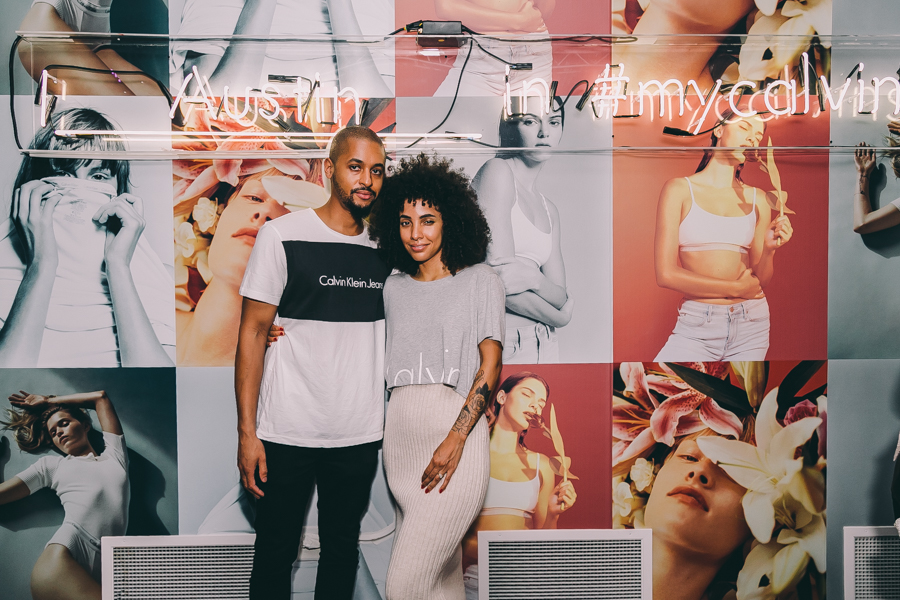 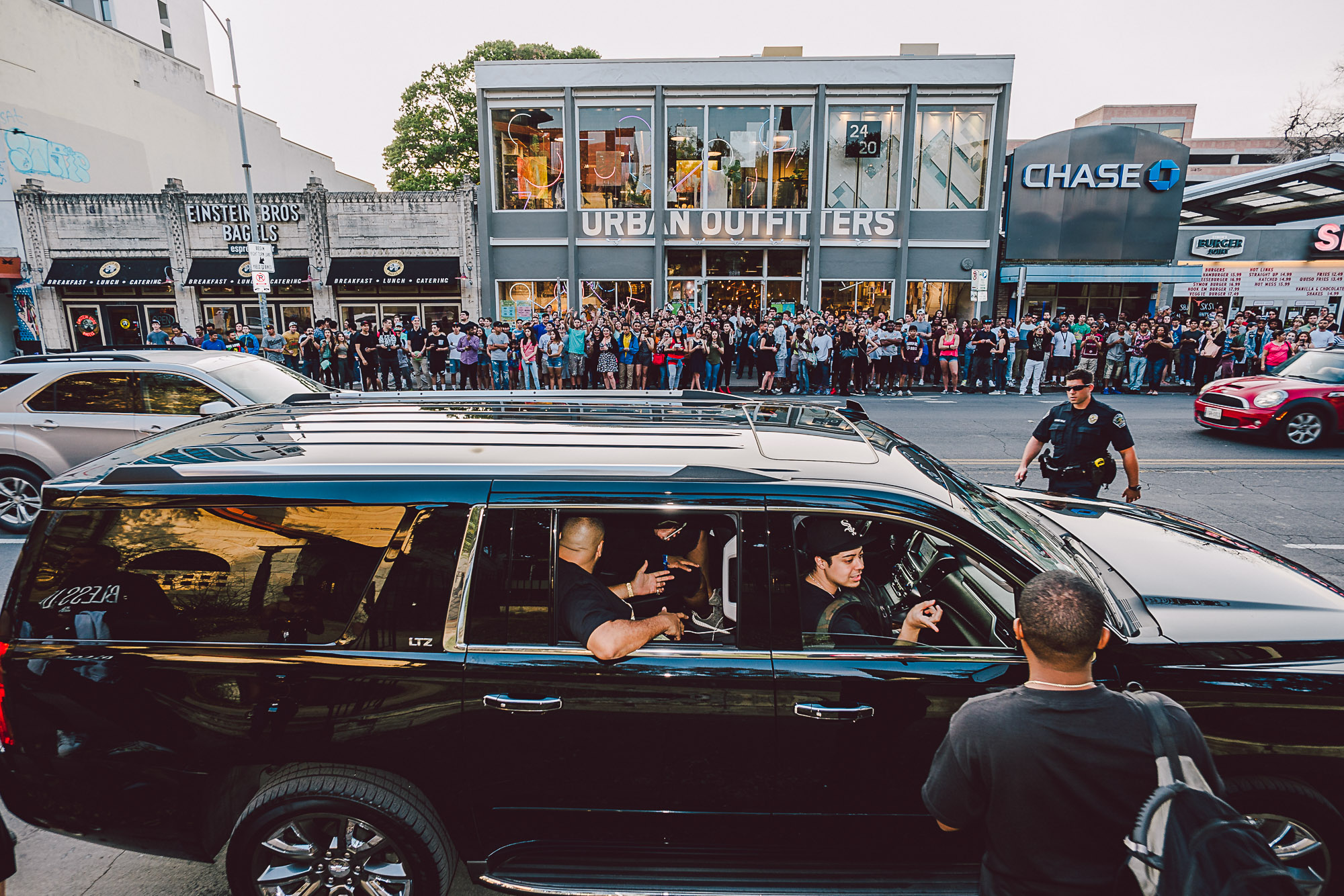 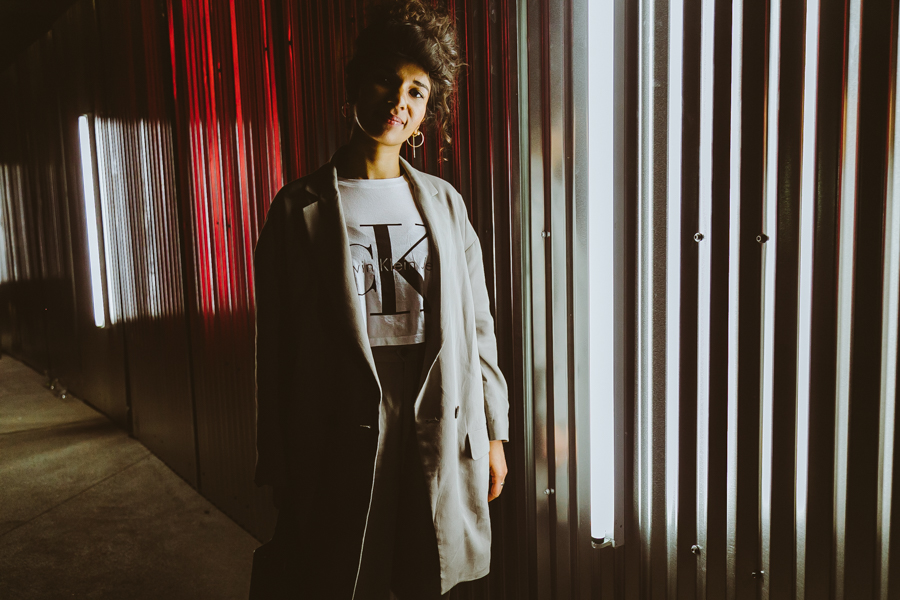